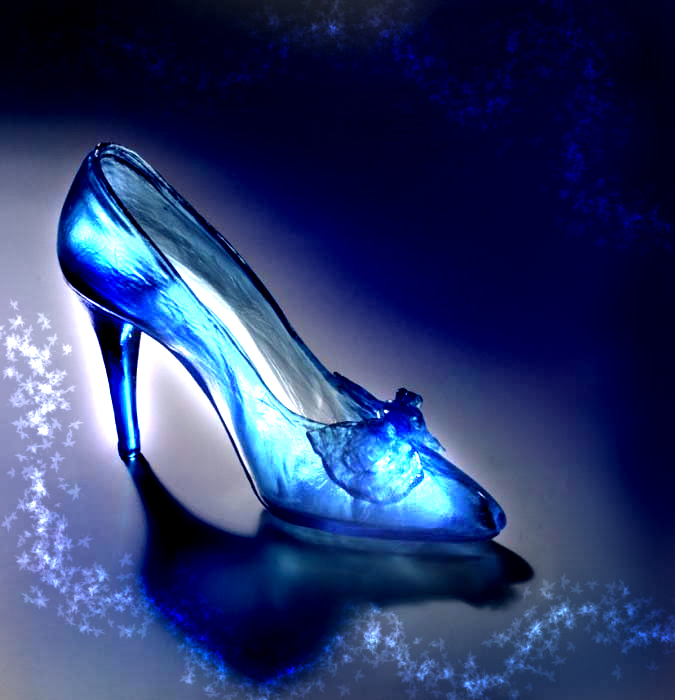 We are delighted to announce that next year’s panto will be Cinderella.  It will be performed in Copthorne Village Hall on 26-29 January 2017.

The auditions will be informal but anyone interested in a principal role will be required to read a short extract from the script and sing (where there are solos or duets).  The chorus will be asked to participate in some basic dance moves and some company singing.  Audition pieces will be available shortly.

We look forward to welcoming you for a fun couple of hours on 4th and to being part of our Pantomime.  Please feel free to forward to family, friends and anyone else you think might be interested in joining us.  We would love to welcome new members.

Gert and Daisy – The Ugly Sisters

Can be played by a male or female. Baron Hardup’s right hand man and Cinderella’s best friend (but wishes it was more!).  Needs excellent comedy timing, must build a rapport with the audience. Some singing

Can be played by male or female.  Traditional principal boy.  Every inch the prince. Singing and dancing required.

Can be played by male or female.  The Prince’s right hand man.  Dashing and suave or at least he thinks he is! A real ladies man. Singing and dancing required.

Sweet girl and Dandini’s love interest.  Is kkeen on Buttons to begin with.  The archetypical girl next door.  Some singing and dancing.  Also part of the chorus.

Broke owner of Hardup Hall and father to Cinderella and the Ugly Sisters. Loveable uncle character/mad inventor.  Some singing.

Supermarket owner and villain of the piece.  Think melodrama/silent movies.  Some singing.

Comedy duo (could be male or female) excellent comedy timing and consummate double act. Some singing.

Two people of similar size required to make up panto horse.  Not on stage much – could potentially be chorus members.

Do you have what it takes to be one of Robin's Merry Men? Maybe you've got the Sheriff of Nottingham's evil cackle down pat. Or perhaps you'd be a magnificent Maid Marion. Keep an eye out for audition news for our brand new pantomime - coming very soon!

Missed the theatre? Us too! Good news... Tickets are on sale NOW for our October production of Noël Coward's Blithe Spirit! Go grab them while you can at http://copthorneplayers.co.uk or call our Box Office on 07507 509263. Who's coming?

We're really looking forward to our AGM tonight - fantastic chance to catch up with all our members! If you're coming along, let us know on Facebook: https://www.facebook.com/events/589785308665335/?ref=newsfeed