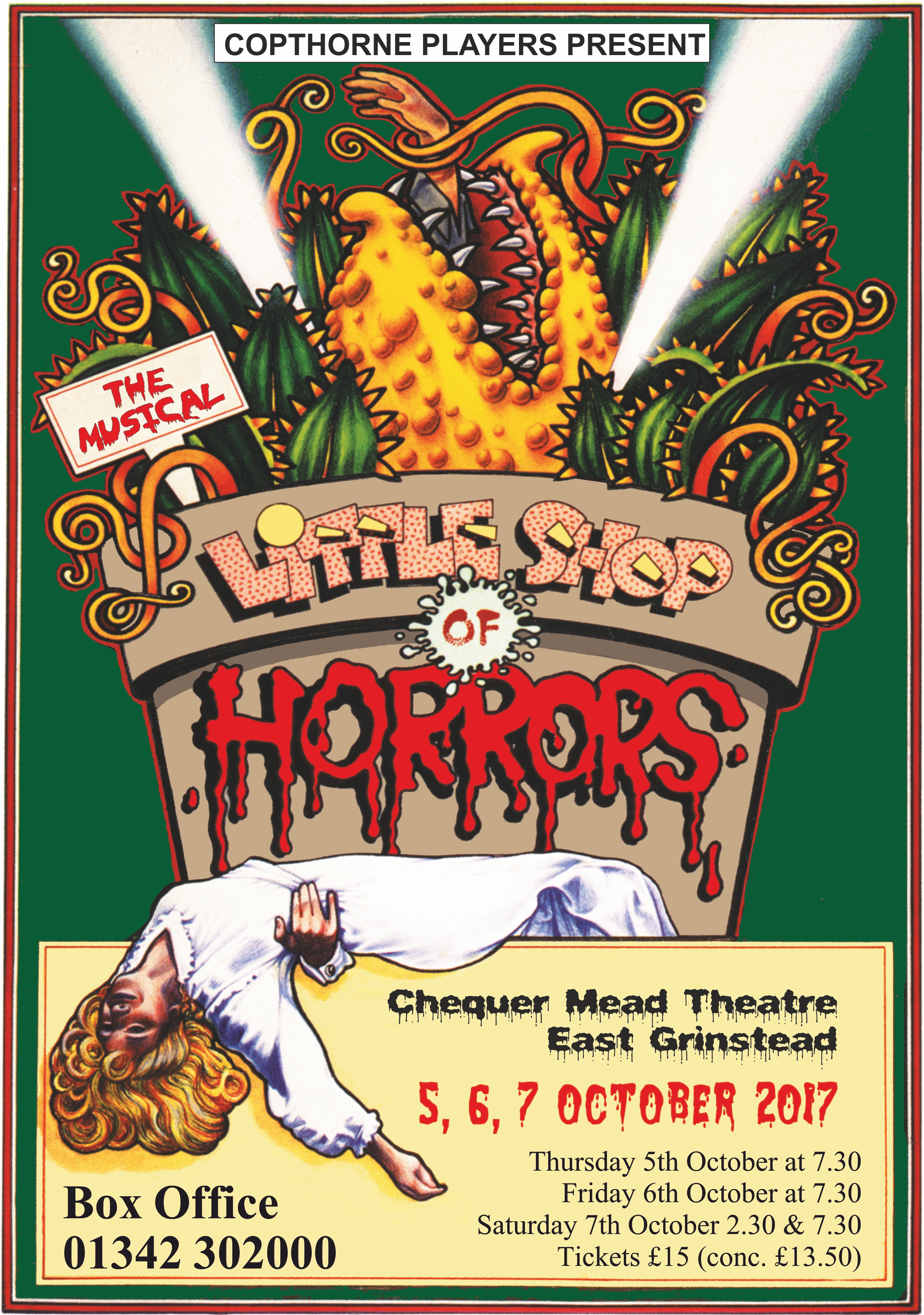 This classic rock musical has a great doo-wop feel with a lively Motown beat, wrapped around a terrific, out of this world story – a mix of 50’s sci-fi, a poignant love story and a hungry plant with a deep voice!

The story centres around a florist shop on Skid Row – a seedy part of New York.  Three girls, Crystal, Chiffon and Ronnette, resemble a Greek chorus to narrate the story to the audience and characters through song and dialogue.  They are hip, sassy and smart – often singing with a secret smile that says “we know something you don’t know”.  But at the centre is Seymour Krelborn, who is now falling in love with down-trodden Audrey while he acquires a plant that makes strange demands of him.

Great songs!  Terrific dancing! A story to melt your heart ……. and a plant ………

Books and lyrics by Howard Ashman.

Based on the film by Roger Corman, Screenplay by Charles Griffith.

Originally produced by at the Orpheum Theatre, New York City by the  WPA Theatre, David Geffen, Cameron Mackintosh and the Shubert Organization. 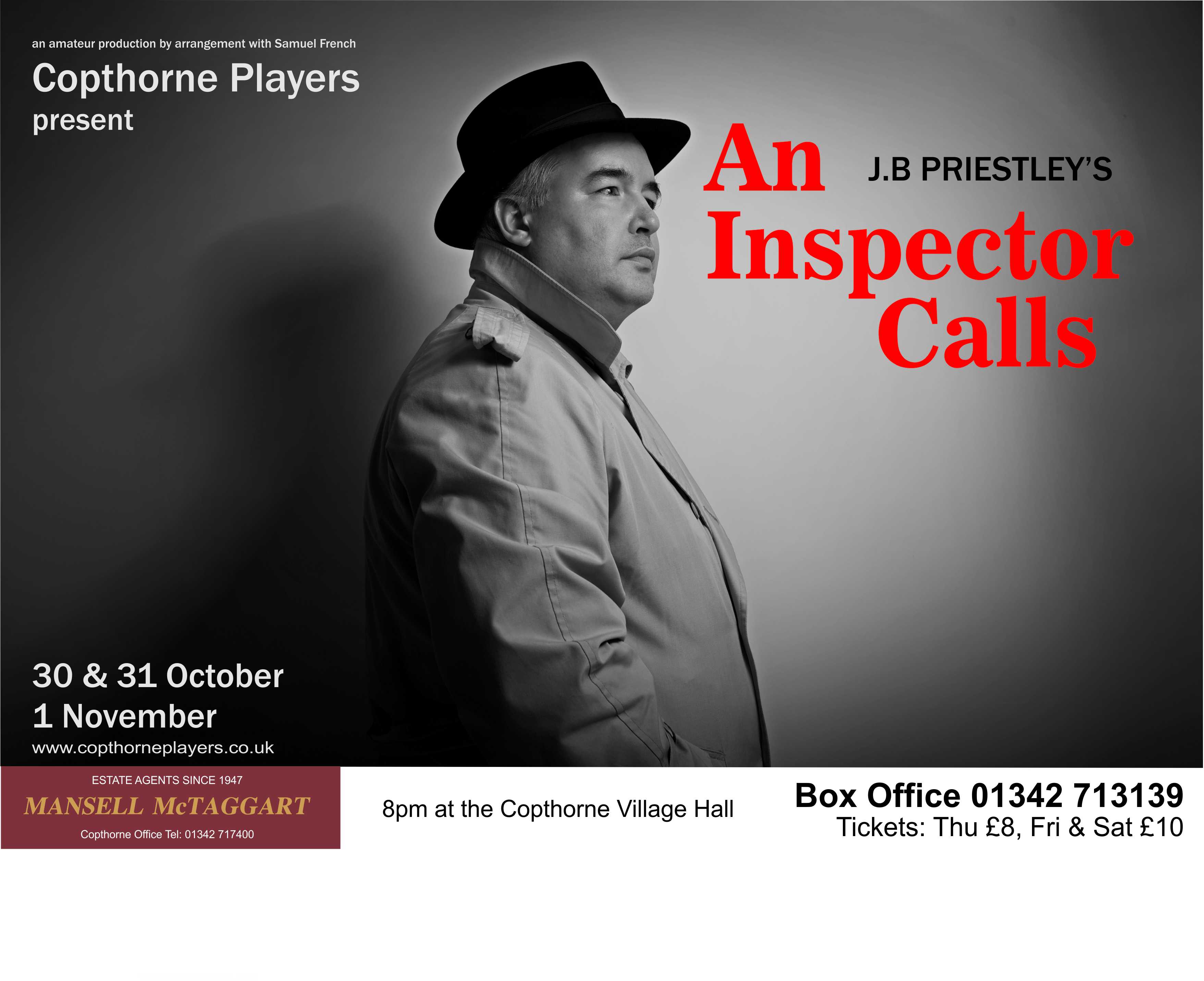 Happy Birthday to our fabulous patron @samtutty! 😍🎉🥳🎂 Hope you have a lovely day! 💜

Our first production of 2021 will be Noel Coward's play 'Blithe Spirit' at the Copthorne Village Hall from October 21st-23rd. Directed by Alison Shapley.
Launch event: 24th May 2021 8pm
Visit http://copthorneplayers.co.uk/blithe-spirit
For further information or to apply to audition

We've got exciting news coming at 7.45pm and we promise it isn't an April Fools!